Students these days all follow a similar path. It’s seen as the norm to finish high school education, and then move on to college. Eighteen-year-olds spend their final year in school fretting over which college they want to get into. There’s so much pressure on so many young shoulders to get good grades and graduate with flying colors. Getting into college is the product of years and years of hard work.


Furthermore, college education costs a lot of money. In fact, some studies have put the average cost at between $11,052 - $42,419, depending on the type of college you go to. These are crazy figures, and it can take a lot out of a student’s bank account. In most cases, student loans are given out, and some students get help from family. Either way, there’s no denying that it’s an awful lot of money to pay for education.


So, it begs the question; is college education worth it? Is it worth going through all the mental strain and financial turmoil? The answer to this question is far from conclusive. It’s very much an opinion based issue. Some students swear that college was the best time of their life, and they wouldn’t change a thing. Others look back on their college years as wasted time and money. In this piece, I’ll have a look at some of the key arguments for and against going to college.

The main pro of college education is that you get good qualifications. Obtaining a degree can make you a more desirable employee. Big companies will be more inclined to hire you than someone else with similar experience and no qualifications. It can be a huge boost to your career prospects. However, it does depend on the subject you study. Some qualifications are more desirable than others.

There’s a huge argument to be made that students have barely any rights. Sure, they get some protection under Title IX, but that’s about it. They’re forced to pay extortionate tuition fees and end up riddled with debt after graduating. Plus, they’re pushed hard and made to work long hours and put under mental strain. And, students are often the ones most affected by budget cuts and other new legislations. 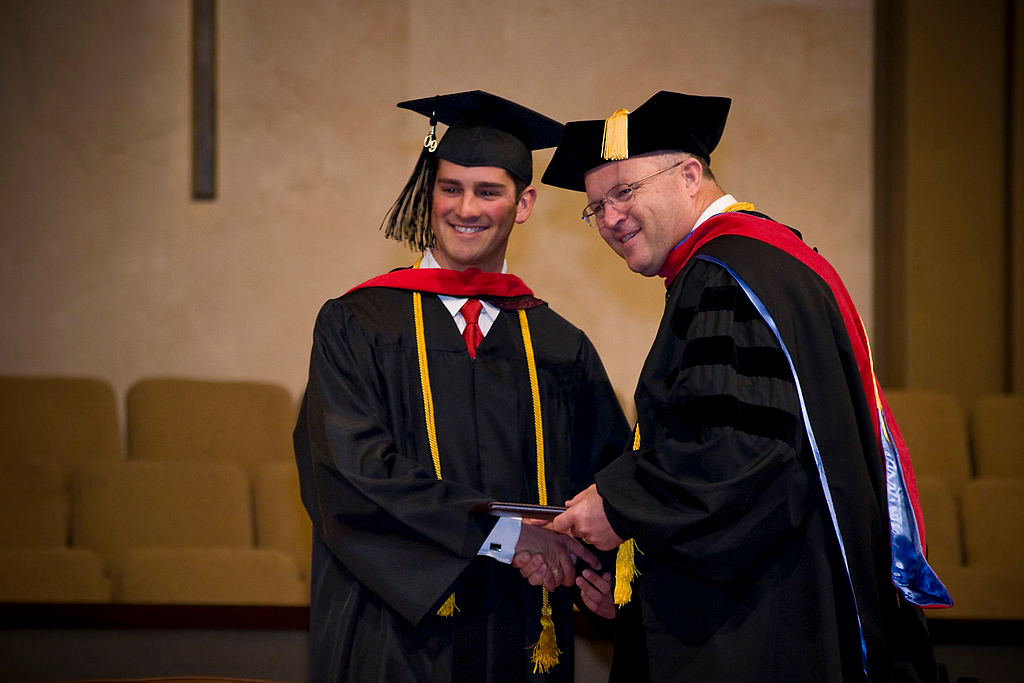 Another pro of college is that you can expand your horizons. You get to meet new people and learn about new things. You can experience new cultures when you’re in college; it’s a wonderful thing. And, you get to learn new and exciting things that you’ve never known before.

One could argue that spending a few years in college is potentially wasting time. Especially if you study a subject that doesn’t lead to great job prospects. There are thousands of students that have degrees and go on to work in Target. What’s the point? You may as well have done that three years ago, and you could be further up the career ladder.

So, there are some of the main arguments for and against college education. If you’re a student in high school, then you should weigh up whether or not college is right for you.
- July 25, 2016
Email ThisBlogThis!Share to TwitterShare to FacebookShare to Pinterest

You just call them and take the service with them. There are many of the call girls who are very educated and have the beautiful look so you can also take them for the companion in the late-night parties in Chennai Escorts Services. Visit More: Tips to Find Chennai escorts service