Got Something to Say? Then Say it Loud!

The world isn’t always in its best shape, and you might say we’re in one of those periods now. The problem is, just a few people make the decisions who take us down a dark path; the many tend just to sigh and talk about it over a coffee or a beer. But in a democracy, there’s no reason why you shouldn’t be an active part of the decision-making, and how you do that is by speaking up and getting your opinions out into the world. Here are five ways to get your message across. 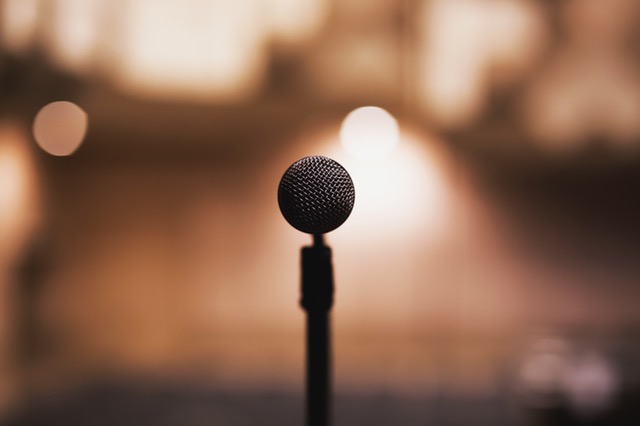 You might think that every man and his dog have a blog, and that’s true to a degree: there are many blogs out there. However, most are just a blog in name only, they’re not updated and lack the cohesiveness that makes the most popular blogs online so well received. If you’re got a knack for writing, can figure out SEO and think you’ve got something to say that’ll improve the world, then set up a blog and get publishing. If what you’re saying is worth a grain of salt, it’ll find an audience.

Just like blogs, there are a lot of social media accounts there, and very often they’re opinionated. But most people used Twitter to share their opinions about everything; you’ll be using it to express your opinions around one specific theme or idea. In time, you’ll have built up a following as you’re seen as a leader in that line of thinking. Just make sure you’re sticking to the topic and not tweeting about anything and everything!

The self-published book revolution is most definitely here. Could you put your opinions to paper and get it out there in book form? If your thoughts are developed enough to merit long form,  then learn more about digital book printing and begin the journey of being a self-published author. Writing a book has many more advantages than just Tweeting or writing a blog; it shows a real commitment to your thoughts, and having them put down in a real book will automatically give them more respect.

Everyone’s walking around with a smartphone in their pocket, just waiting to for their next slice of entertainment. If you’re tech savvy, then consider starting a podcast. After a brief blip, podcasts are back and bigger than ever. You’ll be able to record them at your own leisure, really flesh out your thoughts, and even be able to put across some of your personality too. They’re also a little bit informal than other mediums and can take you off in directions you never thought possible.


At some point in the next couple of years, videos will account for something absurd like 75% of mobile internet traffic. That’s a lot of videos that are being watched! If you think you can put together a good video, that might be the best way to get your opinion out to a large audience.
- May 16, 2017
Email ThisBlogThis!Share to TwitterShare to FacebookShare to Pinterest