The Disturbing Rise Of Social Media In Politics 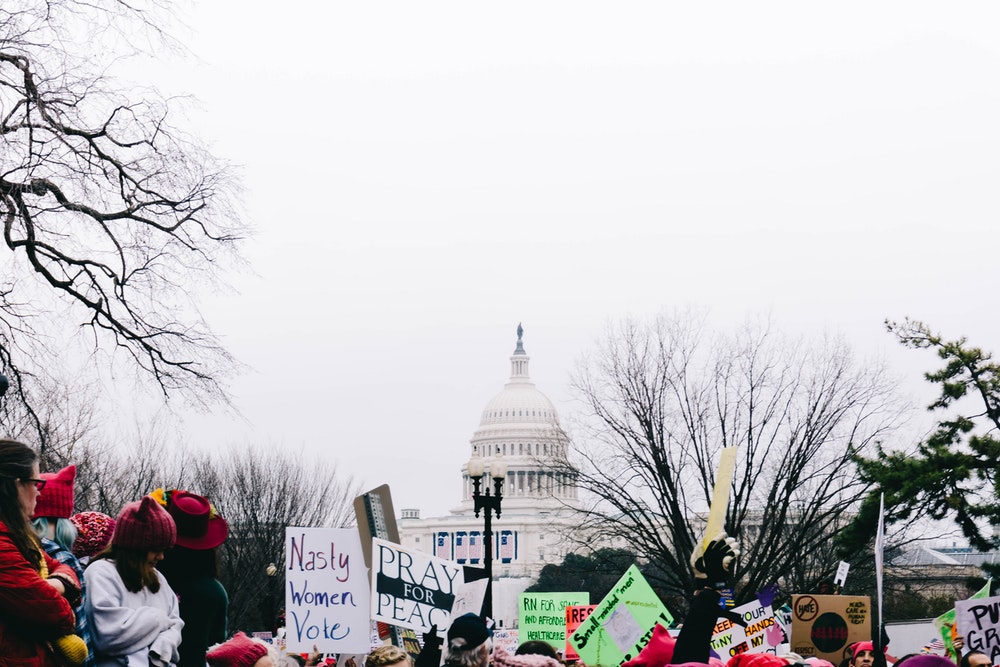 
Over the last couple of years, social media platforms have had some dramatic changes which have made their work a lot different. In the past, sites like these were designed for sharing information about your day, not keeping up with hot-button issues and world topics. Of course, though, nowadays, this is completely different. Social media websites are the new political arena. But, as this change becomes more widespread, what does it mean to you?


Before you can start to explore the potential issues caused by information social media, it’s a good idea to look into the things which make it so popular. A lot of people using these services the most are those willing to be the most outspoken. Having somewhere to have your voice heard is a great thing. Along with this, though, a lot of users on these sites won’t be interested in the politics and will be more concerned with the other offerings on the site. Popularity is only an issue when it is being abused, too.


In the modern day, though, it certainly is being abused, and this makes it very hard for normal users to enjoy their browsing. Most people are used to seeing news articles on the websites they visit. In most cases, these sorts of resources are trustworthy, and won’t be annoying to read. But, sometimes, the information they supply will be completely made up. Being designed to look like a normal story, it can be hard to notice these on a feed. This has lead to a lot of confusion in politics, as this shortcoming is highly exploited.


When thinking about something like fake news or misinformation, it can often be hard to understand why someone would do it in the first place. In most cases, this sort of tool is used to get an advantage in the political arena. Of course, though, a lot of the fake stories being produced simply don’t stick and will be very hard to market. To avoid this issue, companies making these sorts of ads will make them more discreet.


Finally, as the last area to consider, it’s time to think about the sort of damage fake news on social media can cause. Take a quality account, like the Moshe Kantor Twitter, and think about the content being produced. Genuinely insightful opinions like this are often pushed down by fake articles. This is a shame, though, as it means that a lot of people are missing out on ideas which could be helpful to them.


Hopefully, this post will inspire you to start disregarding the news you see on websites like Twitter and Facebook. As time has gone on, it has proven impossible for these news stories to be moderated. No matter what a site tries to do, the articles will keep coming through, and removing entire features will be the only way to make it better. Of course, though, this isn’t an issue; you have loads of places to get your political fix, and social media doesn’t have to be the one you choose.
- November 30, 2017
Email ThisBlogThis!Share to TwitterShare to FacebookShare to Pinterest