Why Atheism and Religion Are Both Cut From the Same Cloth

Religion is something that you either love or hate. You either follow religion deeply and spiritually by surrendering yourself to a god, or you follow atheism and reject the presence of any god. Both have their arguments and both are locked in an eternal struggle for dominance. It’s become such a problem that it feels like both atheism and religion have been taken to such extremes that people have forgotten the true purpose of both beliefs. There are plenty of articles on the internet such as this one from BigThink.com that try to compare the two, but very rarely do we see articles like this one that attempts to bridge the gap between both systems.


In order to shed some light on this opinion, let’s dive into a couple of similarities between atheism and religion. 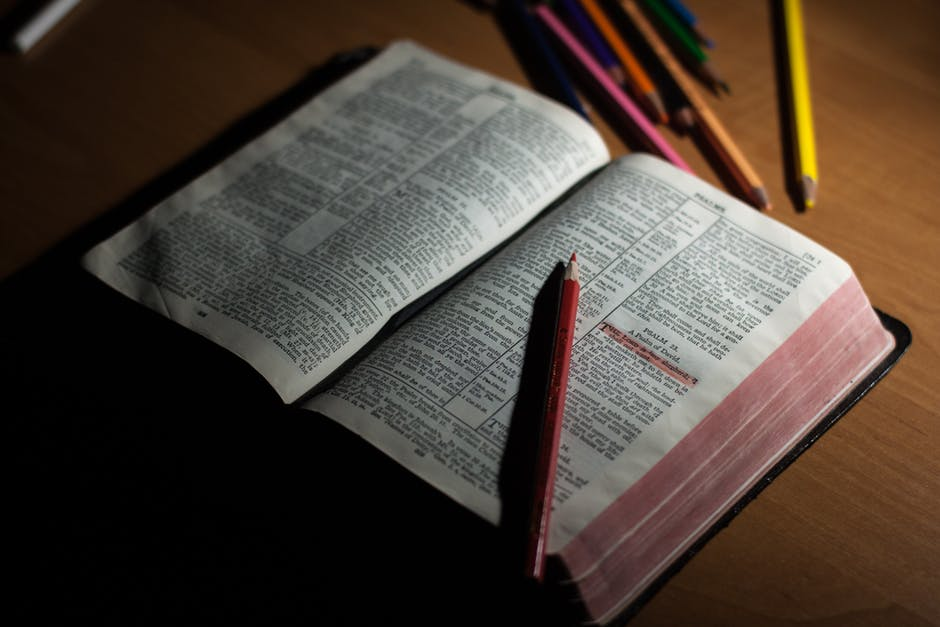 Are bibles and textbooks really all that different? Image Source


Both religion and atheism build foundations on life


Religion believes that a god created their world and its inhabitants. Most atheists believe that the Big Bang is what started life in our universe. Both sides argue their points, but something is clear: they are both theories and there is no solid proof. However, that’s not what we should be focusing on when comparing the two.


Religion and atheism are both beliefs. One is a belief that inspired texts should be studied and followed, and the other believes that factual texts are what we should be following. The creation of the universe is just the starting point on which both are created. There has to be a start to something, which is why they both have different ways of explaining how we as a human race came to be. In a sense, both atheism and religion have ways of explaining the beginning of our world, but neither can truly be tested so we must rely on faith.


Both religion and atheism are manuals for living


Atheism follows a simple concept: deities do not exist and there is a proper scientific explanation for how everything happens. Religion follows a concept that is, while the direct opposite, actually incredibly similar; deities exist and everything can be explained through faith and god.


The similarity here is that both religion and atheism teach you how to approach life. They are both made to guide you throughout life and to help make decisions easier. Whether you study religion at retreat such as CenacleSisters.org or through our local church, the teachings give you a solid foundation on how you should approach life and how you should make difficult decisions. On the side of atheism, you’re taught to always question everything and to use solid science in order to explain something.


In short, both religion and atheism are disciplines that help you throughout life. They both give you guidance but they do it in their own way. They help you deal with tough situations, they help you learn about life and the world and they have their own set of guidelines that you’re expected to follow.


Atheism and religion are often pitted against each other. However, they are fundamentally the same in that they both provide people with guidance in life. No matter which you follow, life becomes easier to explain and live in thanks to the methods used to describe how things come about. Regardless of which system you follow, just remember that both beliefs are created equally.
- November 14, 2017
Email ThisBlogThis!Share to TwitterShare to FacebookShare to Pinterest