An Environmental Business: Should Companies Care More About Our Planet?

When it comes to the environment, we make an effort to do what we can. The picture is, after all, looking increasingly bleak. Global warming has done enough to prove it definitely isn’t a myth. Our energy resources are fast running out, and our oceans are in a sorry state, too. But, we all have a vested interest to make a change and, for the most part, we’re stepping up to the responsibility. It’s now thought, for instance, that a massive 4.6 million American homes have solar panels. What’s more, we all try to switch off lights and reduce the waste we produce.

No one can deny that these are all moves for the better. The risk we were taking before these alterations was just too high a price to pay. After all, the state of the planet impacts future generations as much as it does us.

But, should the buck fall at households? It doesn’t take a genius to work out that large corporations do much more damage to the environment. Yet, for the most part, businesses fall under the environmental radar. The efforts of individual households have been a drop in the ecological crisis. But, the same alterations from firms could make real ripples. 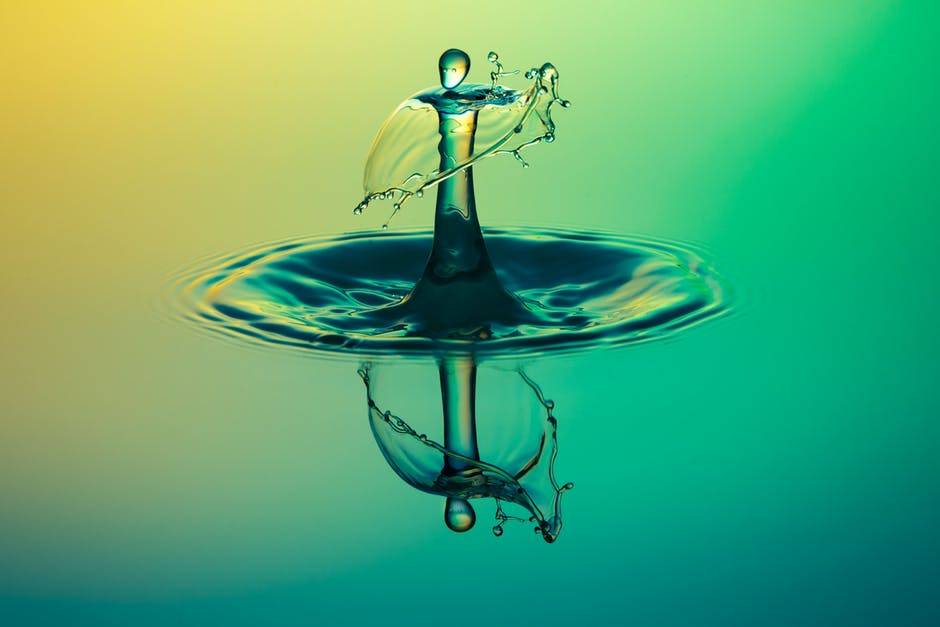 Of course, not all companies are guilty of turning a blind eye. Many make efforts to recycle and use naturally sourced energy. But there are companies out there who short of what we might expect. Even those who do make efforts may not be doing as much as we’d hope.

So, what changes could we realistically expect such companies to make? For the most part, these aren’t dissimilar to those we make in our homes, but on a larger scale. For instance, waste in our oceans is a significant issue. While we try to counter that by reducing the plastic we throw away, companies could do the same and also install something like these oil water separators. Then, they can make sure all harmful chemicals are removed from anything going back into the ocean. What’s more, businesses could make our job easier by using alternative packaging. Paper options which are biodegradable would remove the chance of getting waste disposal wrong.

And, of course, businesses should step up when it comes to the energy they use. A large company is sure to use more energy than, say, a family home. What’s more, many companies leave lights on overnight, whether to light storefronts or assist overnight workers. This behavior needs addressing. Indeed, those who leave lights on unnecessarily may want to reconsider that action. After all, few homes would now leave a landing light on. For companies who rely on overnight workers, it may be more realistic to suggest a change in energy source. Instead of using limited resources, such companies would do better to use solar energy.

If changes like these become widespread, perhaps we would see much more of a positive impact. One thing’s sure; it’s past time we held large corporations more accountable.
- March 09, 2018
Email ThisBlogThis!Share to TwitterShare to FacebookShare to Pinterest