The Gender Pay Gap: Is A Peaceful Protest Worth It?

We live in the most advanced time of our lives at the moment. Technology has advanced us in ways we could have only dreamed of thirty years ago, and yet in some ways we are still living dramatically behind the times. March holds International Women’s Day, a time to celebrate some of the most influential and inspirational women of our lives. With the social media posts, the announcements on the news and the general support of women who work, women who stay at home and women who change the world, there is still one rather large elephant in the room. Despite all our pushes for equality between men and women since the times of Emmeline Pankhurst and the Suffragette movement, there is still a tipped balance in the favour of men in the current world. I’m talking cash money, people!

Salaries are imbalanced and there is a great need for change. When the gender pay gap is being talked about from the stars in Hollywood to the cleaners in the local restaurants, you know it’s big news. It’s not avoidable, because it stares us all square in the face on a daily basis. The gender pay gap affects women of all backgrounds, all races and all ages. The question is, why? If a man and a woman are on the same level of education, the same job title and even the same race if you want to get into the nitty gritty, why does he earn more than her? We’re still trying to figure it out.

Image Source
If women have less economic power in the workplace and less economic security, there’s a big nod to the phrase that no one says out loud: she’s just not as good as her male counterpart. It’s wrong. And yet many protests for salary equality are blacked out by the media. Usually the reason for this is that the bigwigs in the media corporations are mostly men, and they earn more than their female counterparts. Why would they want to highlight the greed? Why would they want to bring to the surface the fact that others are saying that this isn’t okay? It’s 2018 and it’s time to make a stand.  The last thing that anyone wants is for a woman to throw herself under the horses of royalty all over again to prove a point. We don’t want to go back to a time where women were thrown into prison cells, putting themselves through hunger strikes and force fed purely to be heard. Protesting should be done in a way that gets noticed, but this doesn’t have to include riots. Let’s be honest, rioting is literally the toddler equivalent of pulling a dirty diaper off and smearing it all over your own walls. If you want to protest, it has to be effective and it can’t mean messing up and damaging your own town and your own people. Rioting is also a crime, and companies like Wallin & Klarich can explain to you in layman's terms the futility of getting a felony purely because you want to make a point. We’ve all seen the riots in the news, and they may get attention, but they get the wrong kind of attention. 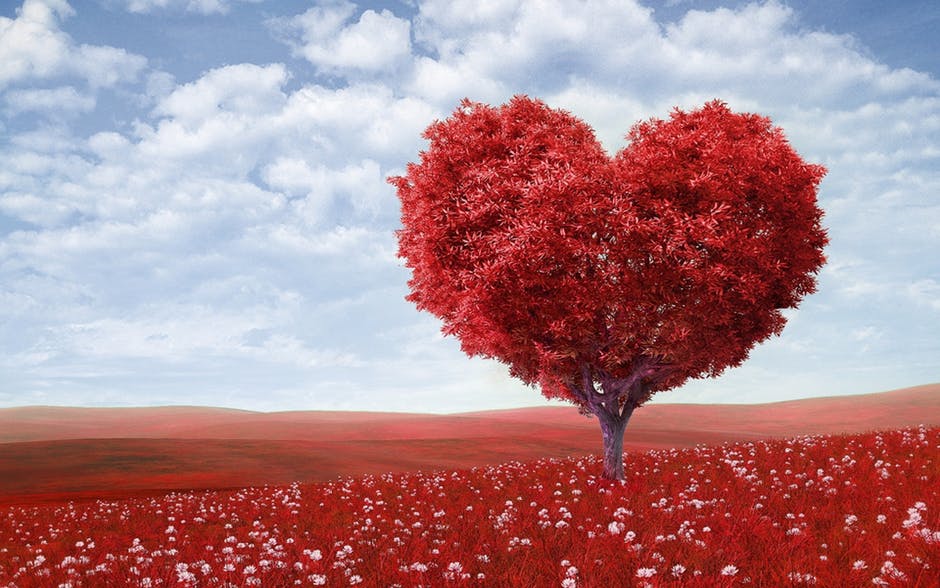 Image Source
If women want to stand up and be counted, be equal, we need to protest and march again, but we need to do so in a way that is effective and gets the right type of attention. Thankfully, due to the culture of social media in the world that we live in, blogs, vlogs and opinion polls go viral faster than anything. Peacefully protesting your point is lawful in civilised society. No one needs to act like animals to be noticed, because – as the police and lawmakers believe – animals belong in cages and that’s exactly where you can end up: jail. Peaceful protests are respected by the lawmakers and they can bring about change if enough peace can rock the boat. Women now have the right to vote, LGBTQ+ followers now have the right to be recognised and have insults viewed as a hate crime, workers now have the right to be a part of trade unions and be heard by their employers, and all because of peaceful protests. Being able to go out onto the streets and publicise the viewpoints of the public is a good way to gain interest and raise the profile of your campaign. If you’re protesting about the lack of benefits or pay for women, then holding a few days where every woman in your community does not go to work, does not do housework, does not ‘look after’ anyone but herself and her children can be an effective tool in proving their worth.

We need to live in a world where our daughters are as equal in their efforts as our sons. I would be mortified if one day, my own children had a different pay level purely based on their genders. There are companies out there that are still following draconian methods, where women are paid less based on the fact that one day they may leave their roles and procreate. It’s often easier to pay a man more to stay in his job, as he’s less likely to leave because of children. However, this is a very outdated viewpoint. Some women cannot have children. Some choose not to have children. Those who do are still women; they are still people who are educated and deserving of the salary that they have worked hard for. The right protest can bring about change, but it has to be done lawfully for it to be worth it.

Making demands and standing up to be counted has to be legal. Silent protests and sit-ins are very powerful, and women may have been oppressed by men for a long time, but that doesn’t have to be the case. Standing up and being counted takes grit and determination and we all know that women have those qualities in spades.
- April 03, 2018
Email ThisBlogThis!Share to TwitterShare to FacebookShare to Pinterest