5 Things That Can Derail Your Business Venture

Everybody begins their new company with the best of intentions. They have a good idea, and the energy and enthusiasm to work hard and make it a success. This, of course, is a great start that will serve them well, but business is pretty complicated. You need more than a few good ingredients to make things work! And sometimes, all it takes one thing to go wrong to bring everything down. Below, we take a look at a few things that could derail your company’s path towards success. 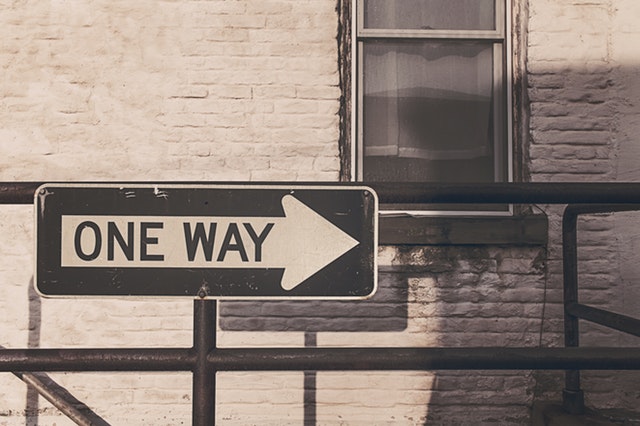 One Bad Staff Member
Your staff are hugely important to the overall success of your business. After all, they’re the ones who are doing the bulk of the work. If they’re delivering good work, then things go well; if they’re not, then they don’t. If you’ve put any thought into your hiring process, then you’ll likely hire more good employees than bad ones, but sometimes this isn’t even enough. Beware the bad employee, because as well as failing to do what you expect of them, they can also bring down the morale of your office down (prompting good employees to leave) and turn customers against your business. If someone seems poisonous, get rid of them as soon as possible.

An Honest Mistake
There’s a lot to take care of when you’re running a business. And sometimes, this will feel like too many tasks! In the midst of trying to get everything done, it’s easy for one or two key details to be overlooked. Alas, it could be possible that overlooking these details may be a criminal offence. Though it was just a slip of the mind, you may need a criminal lawyer to help defend your name against the charges. All the while the investigation and defence are happening, you may find that you’re unable to give your business growth as much thought and energy as you’d like.

Changing Tides
Twenty years ago, Blockbuster was king. And now where are they? You might have a killer business idea, but just because it’s working today that doesn’t mean it’ll work in ten years time. It might not even work in one years time! So keep an eye on any fundamental changes in the world. If you’re able to adapt and grow alongside these changes, then great. If you’re not, then you might find that you’re facing trouble in the years to come.

Growing Too Fast
You might think that any growth was good, but this is wrong. There is such a thing as growing too fast! Though you might like the numbers that you see, if you’re not able to keep up with the rate of growth then you’ll be likely to fold due to the excess strain. Keep things slow and steady until your accountant says you’re ready to expand.


Finally, figure out that cash! Poor cash-flow can be a death knell for companies, so make sure you’ve always got plenty of cash in reserve - you won’t like life without it!
- May 28, 2018
Email ThisBlogThis!Share to TwitterShare to FacebookShare to Pinterest