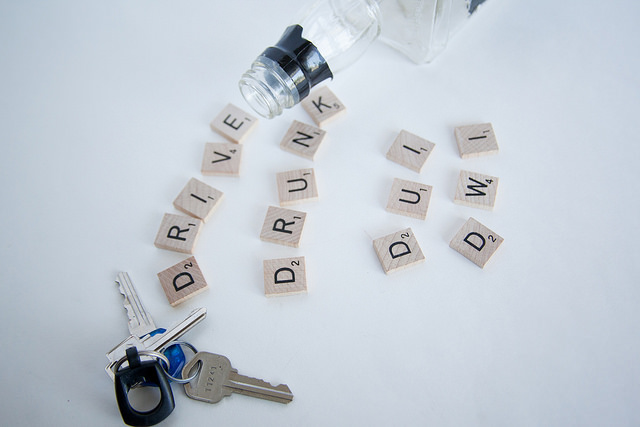 Alcohol has an important role to play in culture. There’s no harm in the occasional glass of your preferred tipple, and few people would seek to demonize the enjoyment of alcohol in moderation.

However, there is a scenario in which alcohol goes from being that friendly, sociable beverage to a genuine threat to life. When people who have been drinking sit behind the wheel of a vehicle, disaster looms large in the distance. Below, we’ll delve into the facts behind drunk driving and answer some of the most common questions people have regarding the subject…

How big of an issue is drunk driving?

Drunk driving is a real problem throughout the world, but the statistics close to home are particularly concerning. Here’s a glimpse at the facts that indicate the sheer scale of the problem…
Why do drunk drivers always survive a crash but kill other people?

This is a common theory. We have all heard stories about how a drunk driver has killed someone, and has lived to tell the tale— or, to be more precise, lived to face a wrongful death lawsuit conducted by the likes of Greene Broillet & Wheeler, LLP. It seems particularly unfair that the drunk drivers always seem to survive, but the innocent (sober) people involved in the alcohol-influenced collision lose their lives.

There is some truth to the idea that being drunk makes a person more likely to survive bodily trauma, but this has not been definitively proven for drunk drivers specifically. The statistics are combined with all forms of trauma sustained while drunk, rather than just car accidents, so there’s no clear data proof of this commonly-held belief. However, what we do know is that drunk drivers can, and do, die as a result of the crashes they are involved in. One of the reasons we probably believe that drunk drivers are less likely to die is because it seems unfair when they survive and innocents are killed, and that injustice sticks in our minds.

Why do people drive drunk?

There’s no way of tracing this for the entire population, but common “reasons” include:

The absolute limit varies between states, but a blood alcohol content (BAC) of over 0.8% is the most common state limit. This is comparable with other countries such as the UK, but is actually 0.3% more than France, and a huge 0.6% higher than is allowed in Sweden.

Hopefully the above has answered a few questions about drunk driving and, once again, affirmed your dedication to only driving a vehicle when you are stone cold sober.
- May 12, 2018
Email ThisBlogThis!Share to TwitterShare to FacebookShare to Pinterest