The Facts On Sexual Harrassment In The Workplace

Sexual harassment in the workplace appears to be becoming more commonplace, especially as more details of the Harvey Weinstein scandal, and other scandals begin to emerge.

The Equality Act of 2010 has this definition of sexual harassment: “unwanted conduct of a sexual nature which has the purpose or effect of violating someone’s dignity, or creating an intimidating, hostile, degrading, humiliating or offensive environment for them.” It covers the following: 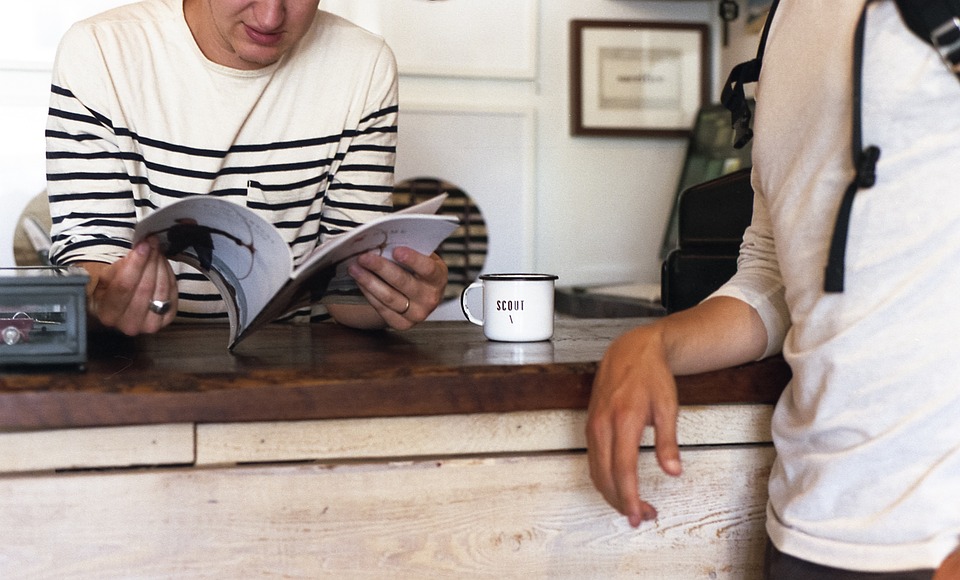 However, deciphering sexual harassment can be tough. It’s often difficult to decide if something is ‘banter’ or a troublesome sexual remark. Sexual harassment is often misunderstood for this reason, but here’s what you need to know to get you on the same page:
If you know that you’ve been a victim of sexual harassment, reporting it using a site like SexualHarassment.com will ensure that the issue is dealt with. However, many people don’t end up reporting it. About one in five women do report it. A huge 52% of women had experienced some form of sexual harassment at work, nearly a quarter had been touched without invitation, a fifth had experienced a sexual advance.

Estimates for how many women don’t report workplace sexual harassment also vary, but the figure of 70% seems to be in the right ballpark. That’s a huge figure and something that needs to change if sexual harassment is going to stop for both men and women.

Here is some information on various industries and what seuxal harrasment can be like in those industries.
Sexual harassment has always been around, but now people are finally waking up to how problematic this is, whether in the entertainment industry or the hospitality industry. It happens in every industry, comes from both sexes, can happen to both sexes, and doesn’t necessarily have to come from a boss or another worker. Knowing exactly what it is will help you to remain vigilant to sexual harassment in the workplace, take a stand, and stop it from happening.

- June 28, 2018
Email ThisBlogThis!Share to TwitterShare to FacebookShare to Pinterest