Disability Abuse Still Happens: Here’s How To Deal With It

Many people feel so shocked and upset by this type of abuse that when it happens to them, they go into a state of shock and don’t know what to do. There’s a fear of being judged or blamed in some way, but there shouldn’t be. The truth is that abuse is never the victim's fault, no matter what, and it’s important to remember that.

Luckily, most of the world has a much stricter policy on disability abuse, with this kind of awful behaviour being taken seriously across the country. If you fall foul to disability abuse of any kind, it’s important that you know how to deal with it and put a stop to it immediately. Here’s what you should do if you feel that you’ve been the victim of any kind of abuse or have seen someone else being abused. 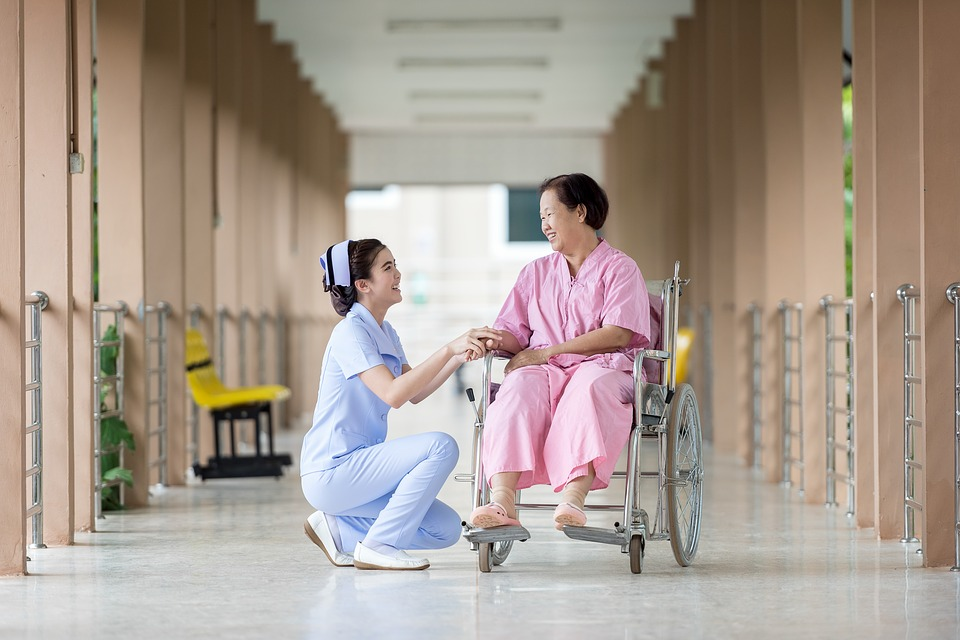 The first step that you should take is to report the abuse. This is crucial, never try and deal with the situation on your own, because if no one knows about it, things could get even more out of hand. Whether the abuse has occurred at work, in a care environment, or somewhere else, it’s important that you report it straight away. That way, you will be able to remember the incident more clearly in your mind.

Get what you’re entitled to

While you may not want to take the situation any further than reporting it and having the person behind it disciplined or let go of, you might want to consider taking it further and seeing what you’re entitled to. You shouldn't’ have to suffer from abuse and neither should anyone else. That’s why there are attorneys who deal with these kinds of incidents - you can learn more about what they can do online via resources like AttorneyGuss.com/services/houston-nursing-home-abuse-lawyer. There is a lot of support out there, it’s just a case of finding out what you are entitled to.

When it comes to dealing with disability abuse, it’s important that you make a stand. Far too many people think it’s okay to ‘pick on’ people because they’re different and it’s really not okay, which is why taking a stand and making an example out of them and their behaviour is so important. If you are going to make it clear that abuse in any form is never acceptable, you need to be brave and stand up for yourself and other people who are also at risk of abuse.

There is never any excuse for abuse, in any setting. However, abuse is particularly serious when it occurs in a care setting such as a hospital, for instance. Abuse is not something that you should ever be willing to stand for, which is why it’s so important that you know how to deal with it, should a situation like those mentioned above, ever occur.

- July 03, 2018
Email ThisBlogThis!Share to TwitterShare to FacebookShare to Pinterest