4 Things People Assume When They Find Out You're Tee-Total 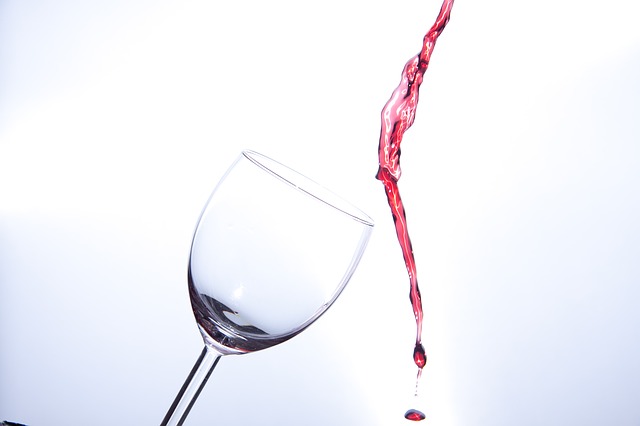 Choosing not to drink alcohol is a decision that causes quite the stir for much of the population. In many ways, modern culture revolves around alcohol: the quick drink after work, the celebratory champagne, and the constant mentions of “wine o’clock” that invade social media every evening.

Strangely - and unlike many other personal decisions - the choice not to drink alcohol tends to create judgment from others; as if they are personally offended by a choice not to partake in this culture. This judgment is usually swiftly followed by one of a number of common assumptions people make when confronted with a non-drinker…

Drinking culture is so absorbed into our society that this is the immediate, number one assumption made by people when a teetotaler tells them they don’t drink. Most of us know that abstention is a key component of recovering from alcohol addiction, and given that drinking is so widespread, declining an alcoholic beverage is to immediately arouse suspicions.

This is a problematic response. First and foremost, if someone is in recovery, then this issue doesn’t need drawing attention to. Secondly, if someone is declining a drink for other reasons, they shouldn’t need to be scrutinized for what is a basic personal preference.

There are hundreds of good reasons not to drink alcohol. They may worry about the health impact, have taken the time to learn details here about the prevalence and damage of DUIs, or - most commonly of all - they just don’t like the taste. Yet despite these good reasons, many people associate the choice not to drink with someone being boring - you’re a stuck-in-the-mud, determined to ruin everyone’s fun.

This isn’t the case, of course; teetotalers are more than capable of having a great time - and what’s more, they’ll be able to remember that they had a great time, too.

Woman declining a glass of wine? It can’t just be preference - it must be because she’s pregnant! Man declining a beer? He’s being supportive of his pregnant partner who can’t drink!

It’s worth noting that this assumption can be hurtful as well as incorrect. Say, for example, a couple have been privately struggling with infertility; if declining a drink brings forth the “are you pregnant?” question, this can cause significant distress.

People assume… that teetotalers are lying

This is perhaps the strangest assumption of all, and is usually brought forth if someone explains they are not drinking due to not liking the taste. There’s no reason for a person to lie about not wanting to drink; no one is declining a cocktail and then going home to a glass of wine just to spite the person who offered them the cocktail.

While many people enjoy alcohol, others are more sensitive to it, or find the taste bitter, sour, and off-putting. Given that society readily accepts we all have different preferences for food, is it so surprising that we have beverage differences also?

The choice not to drink alcohol may seem like a bizarre one in modern society, but it is a personal choice, and the above assumptions are just unnecessary. Sometimes, someone just doesn’t want to drink alcohol - and given they are the only person impacted by that decision, this really shouldn’t be the concern of anyone else.

- August 05, 2018
Email ThisBlogThis!Share to TwitterShare to FacebookShare to Pinterest